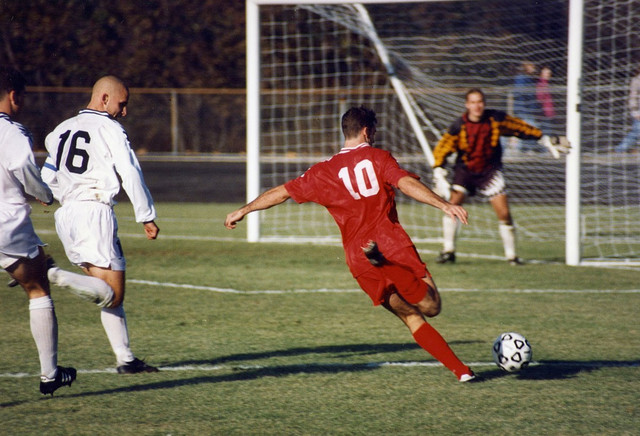 As professionalism spread all over the world, the gap in high quality between the World Cup and the Olympics widened. The countries that …